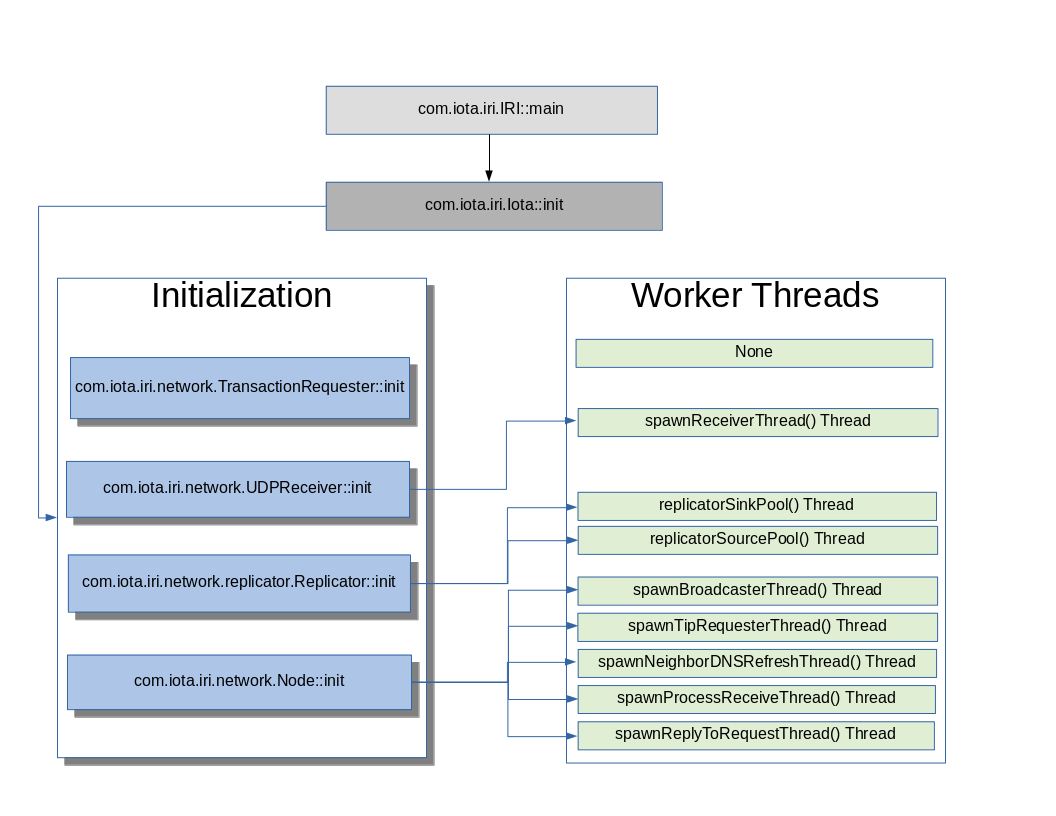 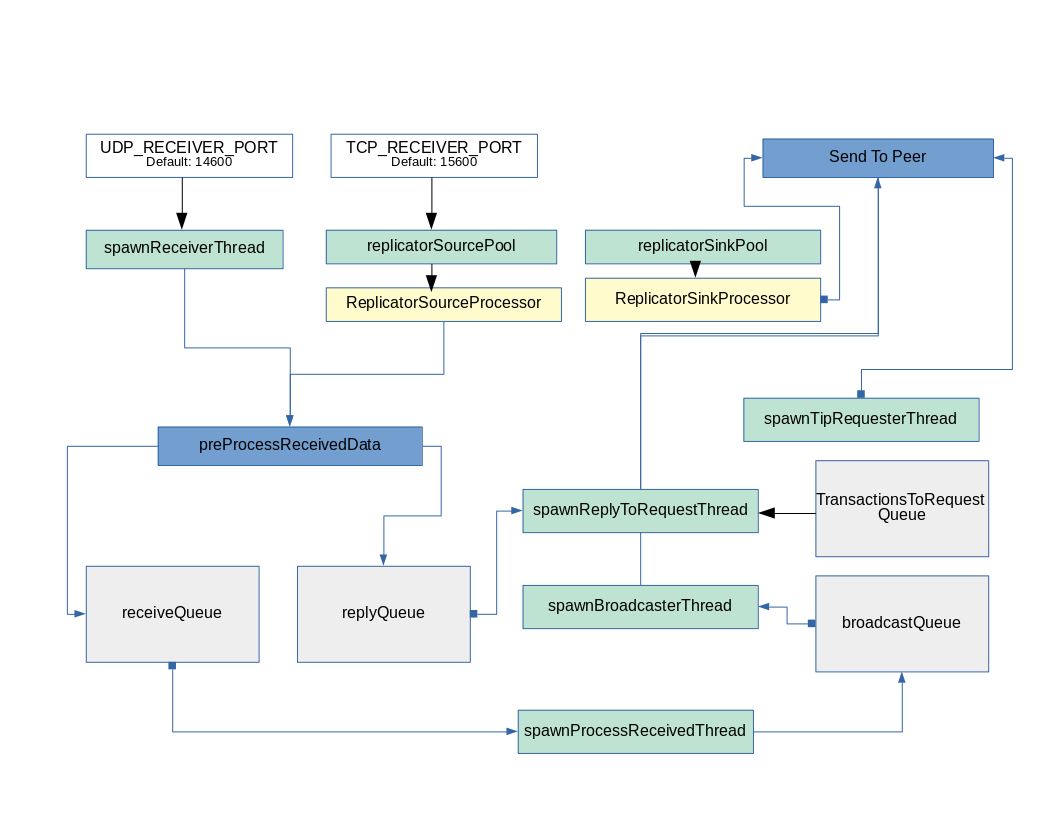 11
Nodes Not Syncing
3
What does P_SEND_MILESTONE config do?
4
IRI node syncing very slowly
6
IOTA full-node network
6
Clarify inner workings of the snapshot
7
What is the benefit of dropping random packets and/or dropping random cached message data?
3
How can I determine whether my node is successfully connected to CarrIOTA Field?
3
How many transaction per second are registered by a full node?
1
How to check if my neighbors are synced
4
Side-tangle and its solution